Tommy’s birth name is Thomas Lee Miranda Jr. The man celebrates his birthday on the 21st of January every year. He is famous as an author and a television host. The thing that skyrocketed his career in the first place was his production of video trapping lessons as a fur trapping instructor. With this achievement as his stepping stone, he went on a lengthy television career. He also showcased his bow-hunting adventures on ESPN, VERSUS, and other networks. You might believe it, but the man has killed an African bull elephant just by throwing consistent bow shots.

How Tall is Tommy Miranda?

Tommy is a native of Warren County, Ohio. He is currently in his late sixties and living a healthy and happy family life. With an athletic build to aid his profession of choice, the guy has ventured through several natural extremities. The man stands at a height of 6 feet 2 inches and belongs to white ethnicity. He was born to parents Betty Jean and Thomas Lee Miranda. His mom was a housewife, and his father worked as an employee for Bell System. The couple brought up Tommy along with his two sisters Peggy and Penny.

Miranda seemed interested in outdoor activities from a young age. One of his first adventures is his adventure with the Walnut Creek Trap Club as the “trap boy”. This experience, along with his trapping sessions with his neighbour Jeff Turner, and the boy got hooked on trapping. In his junior and high school career, Miranda trapped different kinds of animals like raccoon, mink, muskrat, and foxes. He later enrolled in the Walnut Ridge High School and decided that he wanted to live his life in the wild experiencing his hobbies. 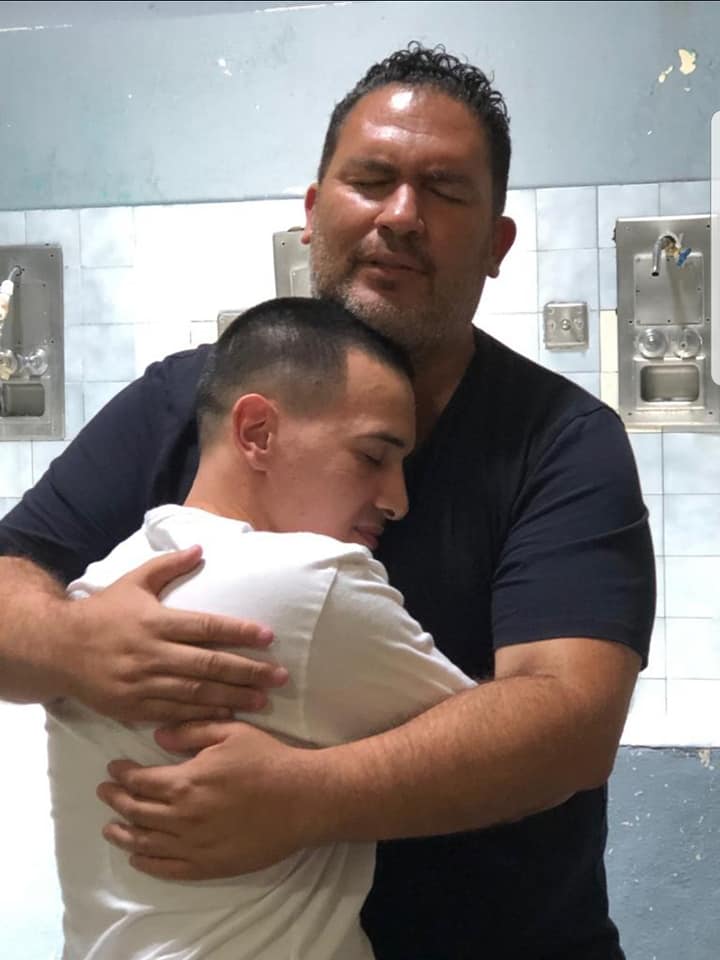 As a young boy, Tommy excelled in sports like basketball, track, and football and was a part of the Ohio State Track and Field Championship dash which extended to 220 yards. He graduated from his high school in 1976 and went to Ohio State University with his hopes of pursuing a baseball career. Although the guy tried emerging himself in different types of athletic activities, it was outdoor activities that sparked the inner youth within the youngster. Soon, he quit his college and started working odd jobs to fulfil his goal of being a trapper.

Miranda initiated his professional career with a small business that made its trapping scents for the fur trapping in 1982. In February of 1982, the man got featured in a Fur-Fish-Game Magazine which focused on his trapping expertise. This exposure made him a national sensation and a worthy candidate to contribute his writings for the magazine. Miranda later moved to South Dakota in 1984 and started working as a Predator Control Trapper.

A stable job and popularity among peers might quench the thirst of many people, but for Miranda, the thing got a little monotonous. He resigned from his position and worked on his first trapping lesson video series called the Fox and Coyote trapping East to West. The video got released in 1986 and with it started the adventures of Tom Miranda Outdoor Films. Eventually, he filmed fifteen other videos and started making bow-hunting videos. In 1990, Tommy formed the Tom Miranda Outdoors Inc. along with Sandy Brady and his father.

Things started to finally settle down for the guy when his series Outdoor Adventure Magazine got aired on Sports Channel American in 1991. It was a magazine that focused on segmenting the hunting, fishing, and other adventures of Miranda and Brady. With a broader audience appreciation, the show debuted on ESPN on the 4th of July, 1992. In the first year, the show aired different adventures of Miranda including bull riding, scuba diving, fire walking, rodeo clown training, and many other exciting activities. Later on, Tommy started hosting the entire series.

With several name changes in the years to come, the show ended up as Territories Wild which airs to this on the Outdoor Channel. Tom completed the Video Super Slam on the 9th of May, 2011 in Mexico. He became the first bow-hunter to document his archery Super Slam on a 29 species broadcast videotape. To this day, Miranda and his production company continue to air their hunting adventures.

Tommy has a healthy romantic life outside of his thrilling adventures and hunting instincts that have guided him throughout the years. Considering his profession, many people associate the guy with an aggressive human even when he is behind the cameras. But, Miranda’s love life is pretty straightforward and transparent.

The hunter got married to Bernie Cassidy on the 28th of February, 1981. We do not have any information on their dating timelines, but the two might have met each other via familiar friends. Together, they share three children, Jeremy, Jennifer, and Joshua Miranda. The couple parted ways in 1996 with reasons unknown to the public.

Hoping for better compatibility, Tommy married another woman on the year of his divorce. She is none other than Sandy Jessop whom he met during the ESPN TV shoot at Cypress Gardens, Florida. The two have never looked back to this day and are living their lives in bliss. Tom is close to his children and often spend time with them despite his hectic schedule.

How Much Is Tommy Miranda Net Worth?

The accomplishment list of this adventurous guy is something more than we can list down on words. The guy has credited several roles on television series to his name. Some of his popular shows are Outdoor Adventure Magazine, Advantage Adventures, Territories Wild, Dominant Bucks, World-Class Bowhunting, Whitetail SLAM, to name a few.

All these credits and accomplishments have helped the guy accumulate an impressive net worth of $7 million.

Tommy Miranda is christian and engaged in ministry, he is running his campaign through different social media and helping out the helpless people. He has just visited over 30 refugee camps in Puerto Rico where lots of people are sleeping outside their homes and inside their vehicles.