Who is Emma Appleton?

Emma Appleton is a talented British actress from Oxford, England. Before getting into acting, she worked in the modeling industry. When Emma was in school, she enjoyed drama; this is the reason why she got into the acting field. She starred in a short movie named Dreamland for the first time and never looked back. The actress is renowned for the acting in a popular Netflix show The Witcher as Princess Renfri. People love Emma’s performance in The Witcher. 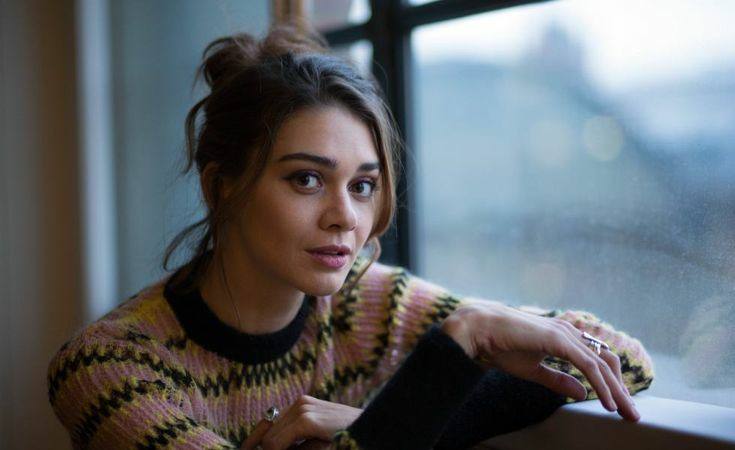 29 years old Emma was born in December, 1991. She grew up in Witney, Oxfordshire in England. Not any information about her parents or family is available. The actress is of White Caucasian Descent. The actress loves reading, artwork as well as theatre play. She loved drama ever since she was a child.

Emma attended West Whitney Primary School; later she went to Wood Green School. She took drama classes while schooling. While the actress applied at a drama school, she did modeling for a career based on her parents’ suggestion.

Appleton boasts a height of five feet, eleven inches and has beautiful hazel eyes. She weighs 64 kgs and has brown hair. The actress had a slim body type.

Appleton was dating Jack Roth in 2017 and there was a lot of buzz about their relationship. Their dating life appeared pretty open and they even talked about the things regarding their love life.

The couple made appearance at different events together. However, there is no recent information about them since 2019. Given the lack of updates, Emma’s love life remains a mystery now. 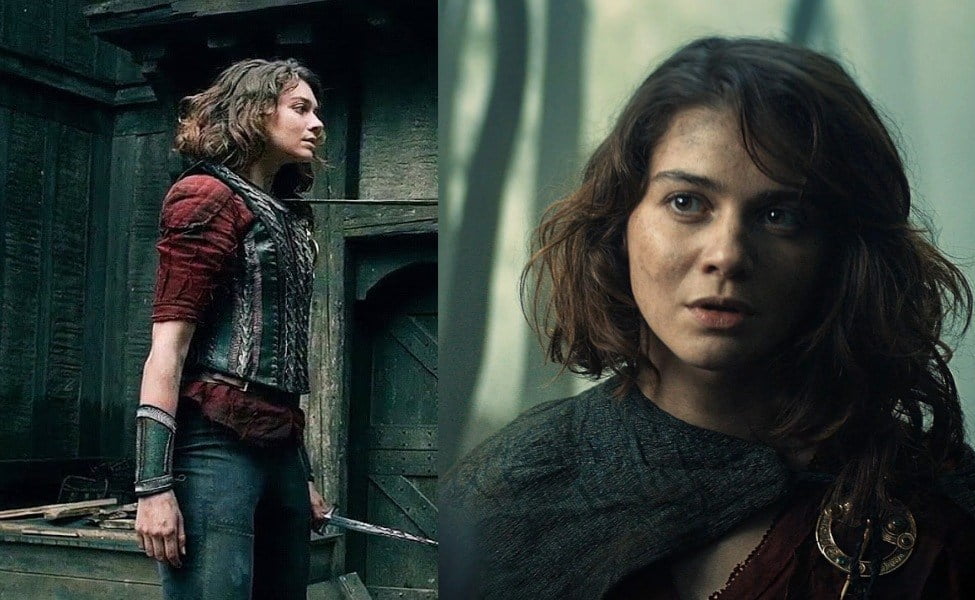 Emma got into modeling when she was a teenager. Given her love for acting since a young age, she started acting in 2017 when casting call for the BBC Three Series Clique opened. She starred in a series as Fay Brookstone for six of the show episodes.

Another importance character she played in her career as an actress was in a spy thriller Traitors (2019) as Feef Symonds. She worked for six episodes of this Channel 4’s show.

The role Emma is widely renowned for is Princess Renfri on the Netflix fantasy drama show named The Witcher. She landed this role besides Henry Cavill. The show is created as per the book series The Witcher by Andrzej Sapkowski. Lauren Schmidt Hissrich is the creator.

The net worth of Appleton is estimated to be USD $1.5 Million – $10 Million approximately. She earns from acting, brand endorsements and advertising. Emma is a social media influencer as well.