Many people come under the media limelight when they have acquaintance with celebrities. One of such people is Mae Capone, who caught public attention due to her marriage with the notorious gangster Al Capone. While Mae was an ordinary woman living a simple life, her connection to the businessman and gangster “Scarface” brought her under the media radar. The couple married when they were young and had a son together. His name is Francis Capone. 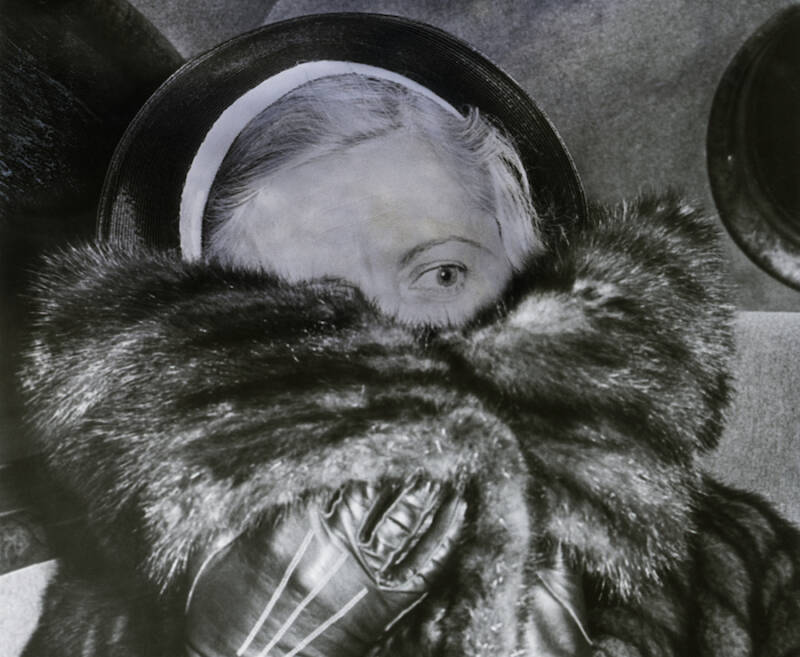 Mae Capone whose full name is Mary Josephine Coughlin was born to Michael Coughlin and Bridget Gorman in Brooklyn, New York. Michael and Bridget migrated to America from Ireland in 1890s. The year of her birth is April 11, 1897. While Mae’s father worked as a labourer, her mother was a housekeeper. Mae had six siblings, namely Anna, Dennis, Agnes, Walter and Catherine. She was the second eldest child; she grew up in New York near an Italian neighbourhood.

Mae went to school until the time she went to work as a salesperson. Throughout her life, Mary went with the name Mae.

Mae married Al Capone in 1981 on December 30. They exchanged vows at the St. Mary Star of the Sea Church. Sources mention that either the couple met at Carroll Gardens in a party or Al Capone’s mother arranged the wedding. Capone’s mother and Mary knew each other from the church. Al was younger than Mae by just two years. While Al raised his age by a year, Mary decreased it by two years.The certificate of marriage had twenty as age for both. There was no opposition concerning their marriage despite the hostility between Irish-American and Italian-American groups. Al’s parents favoured the union because having an Irish spouse was a status symbol at that time.

Compared to Al, Mae had more education, and she was more middle class and Catholic than her husband. Al Capone gave up school at the age of fourteen, and he spent time in the jagged section of his town. His wife was a sentient Catholic throughout her life.

Three weeks prior to the marriage event, Mae delivered to Albert Francis Capone, the couple’s only son. Some contradictory information includes an alternate theory that Mae was not the biological mother of Francis. His biological mother lost her life during delivery. And, Al’s mother arranged the wedding so Francis would have a mother.

Francis was born in 1918. He had a problem with hearing. The reason behind this was that Francis contracted syphilis from Mae. He had a mastoid ear infection due to congenital syphilis. To find the best care for him, Mae, alongside Al moved from Chicago to New York. While he survived brain surgery, he was partially deaf.

Francis attended St. Patrick High School at Miami and went to the University of Miami. Mae’s son married Diane Ruth Casey in 1941 and had four daughters with her. They divorced, and sources say he married again.

In 1966, he changed his last name to Brown to get rid of the Capone name. At the age of eight-five, he left this world in 2004 in Florida. He lays in peace in California.

Mary was a loving mother and a grandmother. When her grandchildren got harassment and bullying at school for being from the family Capone, she filed a case against them.

Her Age At Death

Mae died at the age of eighty-nine in the year 1986 on April 16. She was at a nursing home at Hollywood, Florida at the moment. Her body buried there itself.

How Much Was Mae Capone Net Worth?

Not much information is available on Mae’s wealth value. However, it is a popularly known fact that Al was one of the richest gangsters of his time. He made a large amount of money during the prohibition era with tax evasion. The primary source of his income was gambling, illegal selling of alcohol, and others. As per today’s value, his net worth would be USD 1.3 billion on this day.

Some Facts About Mae Capone