Who is “Kaala” Star Anitha Sampath? Explore Her Age, Movies, Husband, Instagram, Birthday, And Net Worth

Who is Anitha Sampath?

The Indian Television host and actress, Anitha Sampath is famous for her work in the entertainment industry. Over the years, she worked in movies like Kaappaan, Danny, Adity Verma, Kala, 2.0 and so on. Currently, Anitha works at Sun News as a news presenter. On Sun TV, she hosts programs like Vanakam Thamizha. Apart from television and big screen, Anitha owns a YouTube channel which has more than three lakh subscribers. Her channel is Anithasampath Vlogs. Like YouTube, Anitha amassed a mass following on Instagram as well. Half a million people follow Anitha on Instagram. Recently in 2020, she made an appearance in Bigg Boss 4, a reality show. Kamal Haasan hosts it. 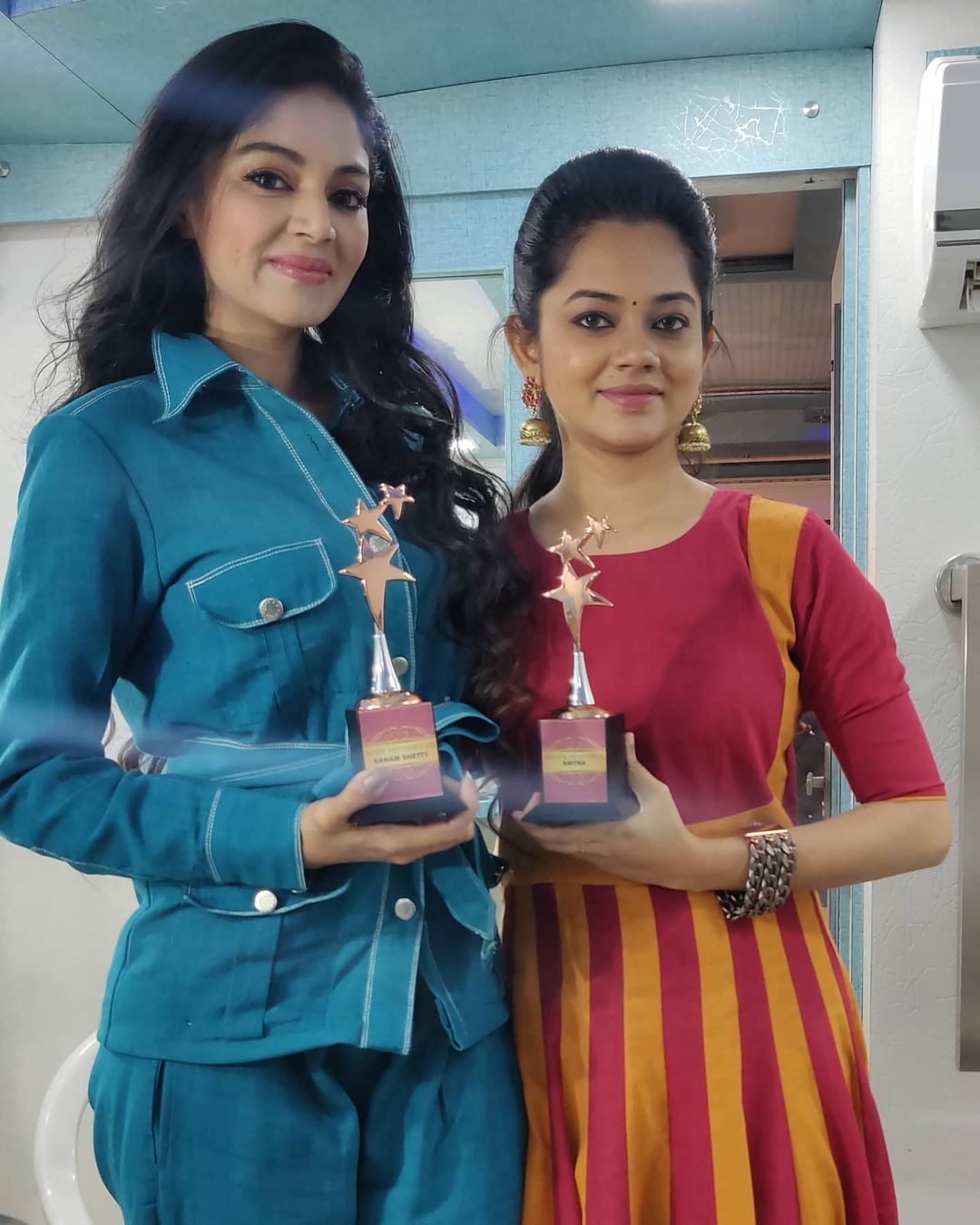 Anitha comes from Tamil Nadu in India. She is a Taurus baby born on June 12, 1992. The twenty-eight years old does not share much information about her childhood and family. We do know that she grew up in Chennai. Anitha attended Velankanni Matric Higher Secondary School. And, she studied Electronics and Communication Engineering at Anna University and graduated. Anitha has a petite body as she stands at five feet, three inches. The YouTuber’s weight is fifty-four kilograms. She has a slim built, and her hair and eyes are dark brown.

After dating Prabha Garan for a long time, Anitha exchanged wedding vows with him in August 2019. Both of their families came to the wedding ceremony. Prabha is an artist as well as a graphic designer. The couple had been dating for over three years until they married in 2019. We can spot pictures of the couple on social media platforms. They make a great couple.

Anitha started working as a news presenter at the channel named Sun News. After some years of news presenting, she began hosting fun shows and special events. She hosted the morning show Vanakkam Thamizha too. People loved Anitha and her performance in her show. Over the years, the TV presenter came under the media limelight with her talent and hard work. She hosts important gigs now. Some examples are movie audio launches for Varma, Kaala, Sarkar, 2.0. Given the massive popularity of Anitha, she appeared in the reality show, Bigg Boss 4 in 2019. Kamal Hassam hosted the Tamil show. Other celebrities like Samyuktha Karthik, Sanam Shetty, Gabriella Charlton, Suresh Chakravarthy, and Shivani Narayanan accompanied her on the show. The TV star Anitha has been claiming the digital arena too. She is pretty active on different social media platforms. On her Instagram account alone, she has more than four lakh followers. Anitha posts vlogs on her YouTube account; it has half a million subscribers. On Twitter, over twenty thousand people follow her. The twenty-eight-year-old is passionate about her work. She still has a long way to go since she is still so young and energetic.

As per different sources, the estimated net worth of Anitha is around $ 50,000. She earns from her work as a television host, model and actor; Moreover, Sampath has a considerable number of followers on different social media sites. There is no second opinion in saying that she earns from her viewership and subscribers too. Anitha owns fancy things and is living a wonderful life with her family.

Admin - February 15, 2021 0
Who is “Too Hot To Handle” Finalist Francesca Farago?-Find Her Age, Height, Boyfriend, Net Worth, Instagram And More